Music is my life. It is the basis for all that I do.

I became interested in songwriting at the age of 14 when I bought my first bass guitar. Fast-forward a few years to the rave scene and I quickly left punk rock behind and traded my bass for a TR-606 drum machine.

I have produced music under various different guises over the years. I am most proud of my work as SINS, and the releases under my own name – Aaron J. Cunningham. I also have some secret projects which you may or may not know about.

I have worked with many talented groups over the years. I co-wrote and produced 5 songs for The Birthday Massacre which charted in the top 20 of the Billboard Heatseekers Chart. 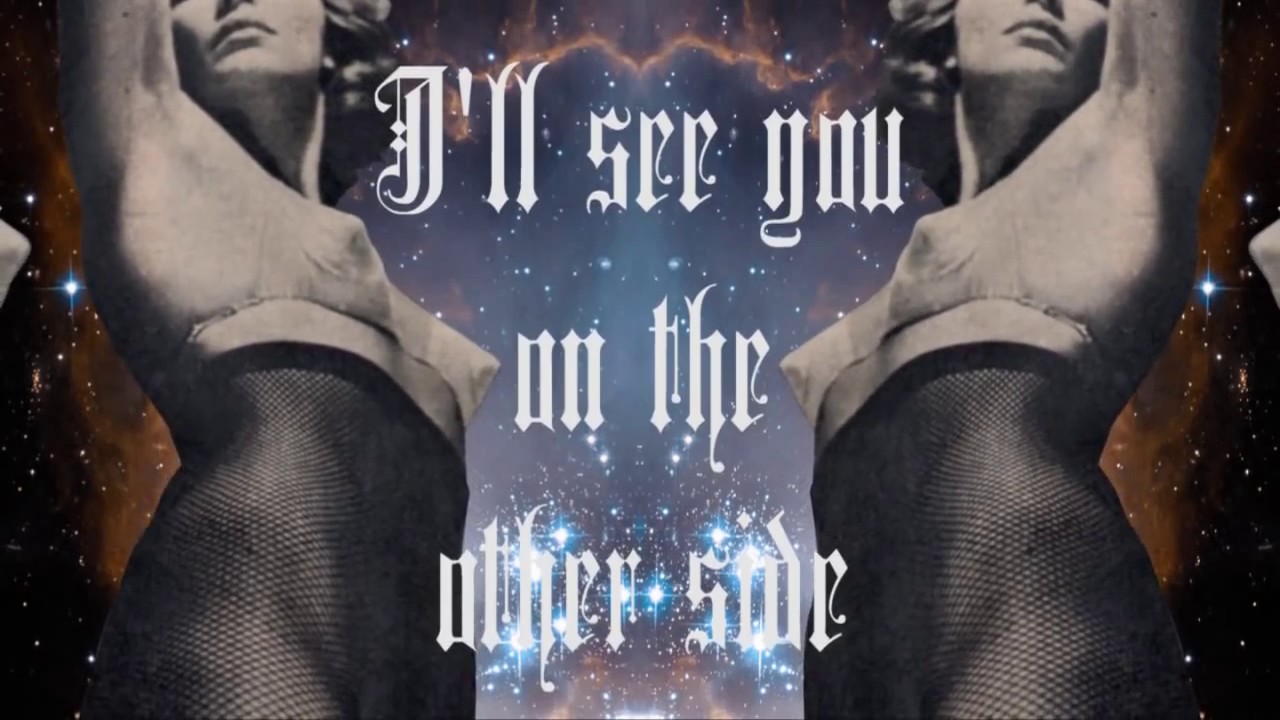 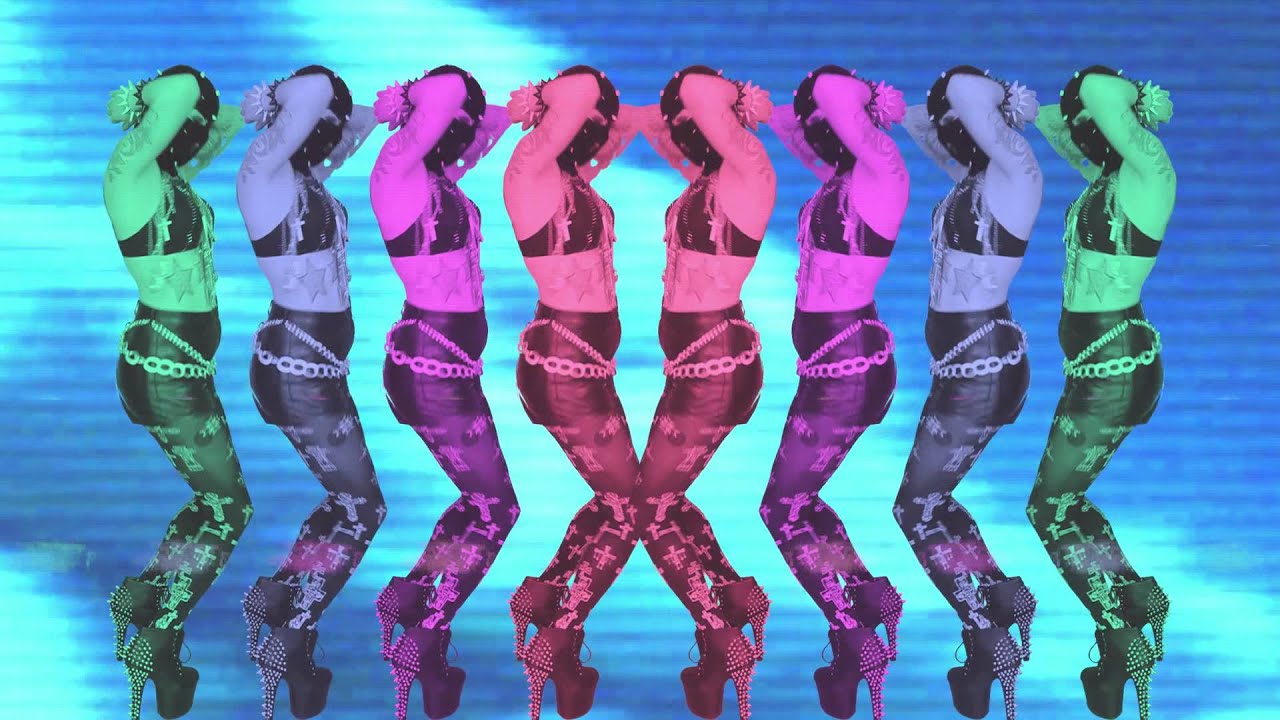 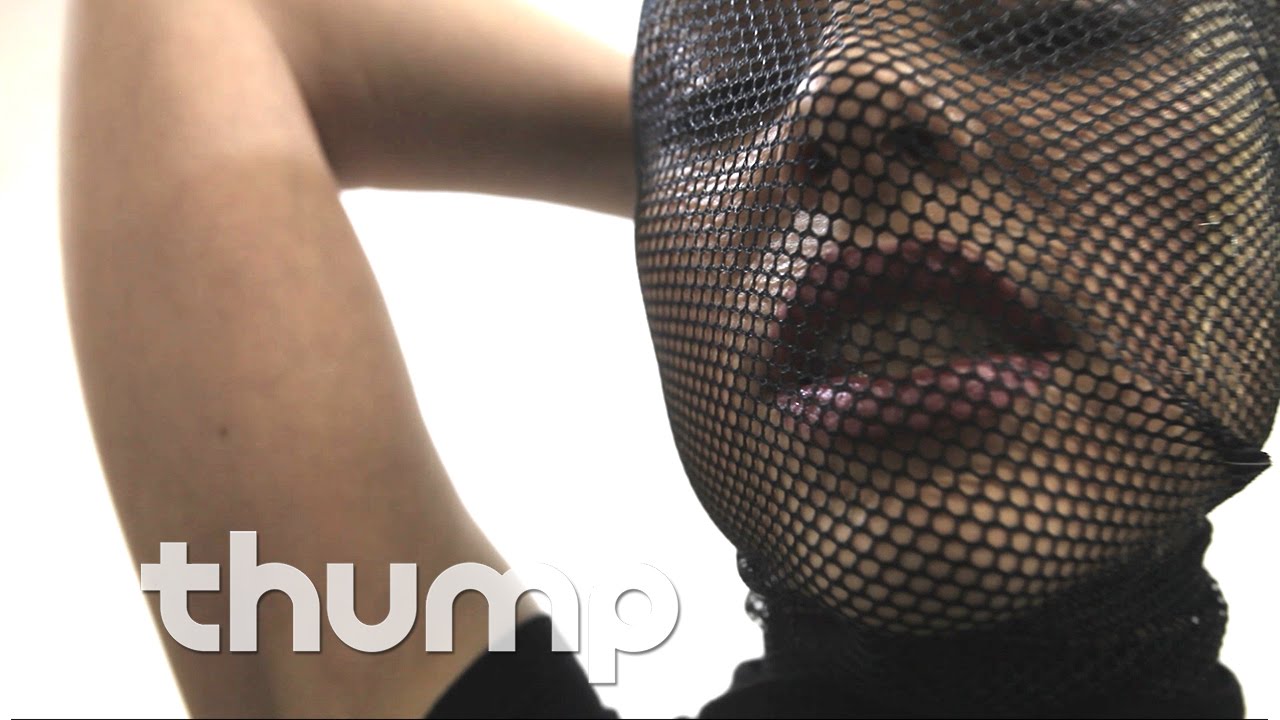 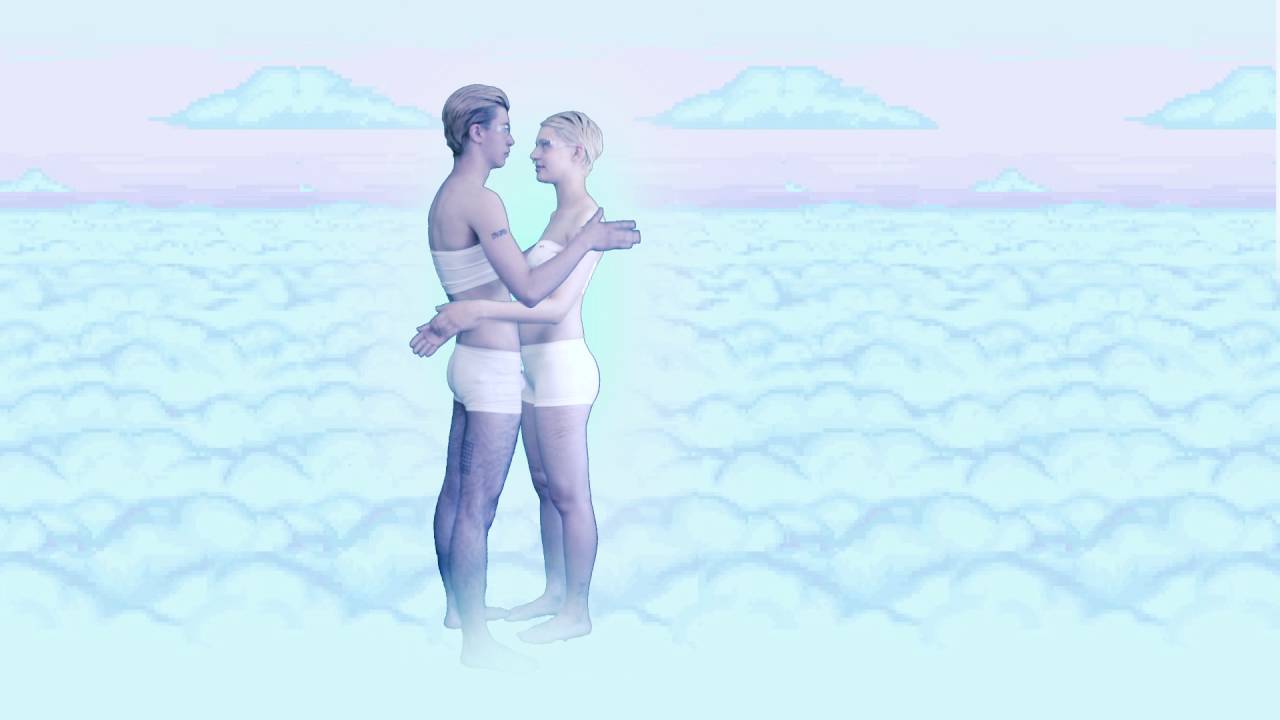 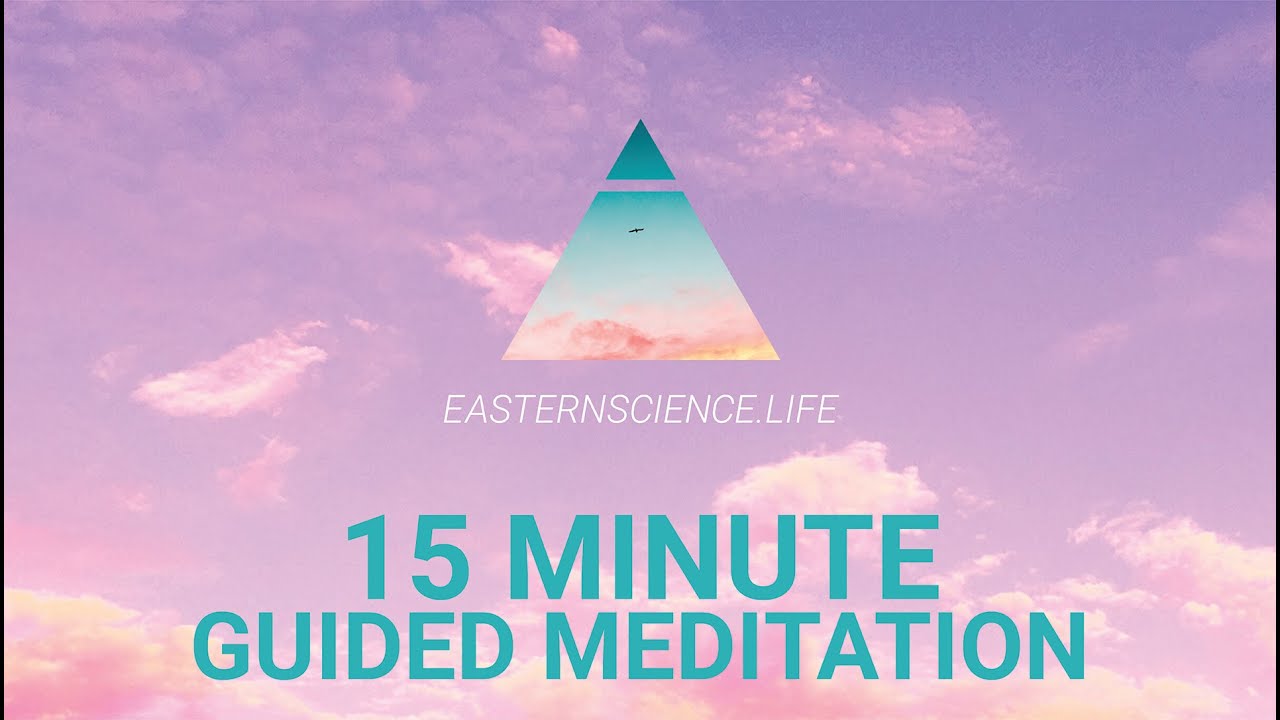 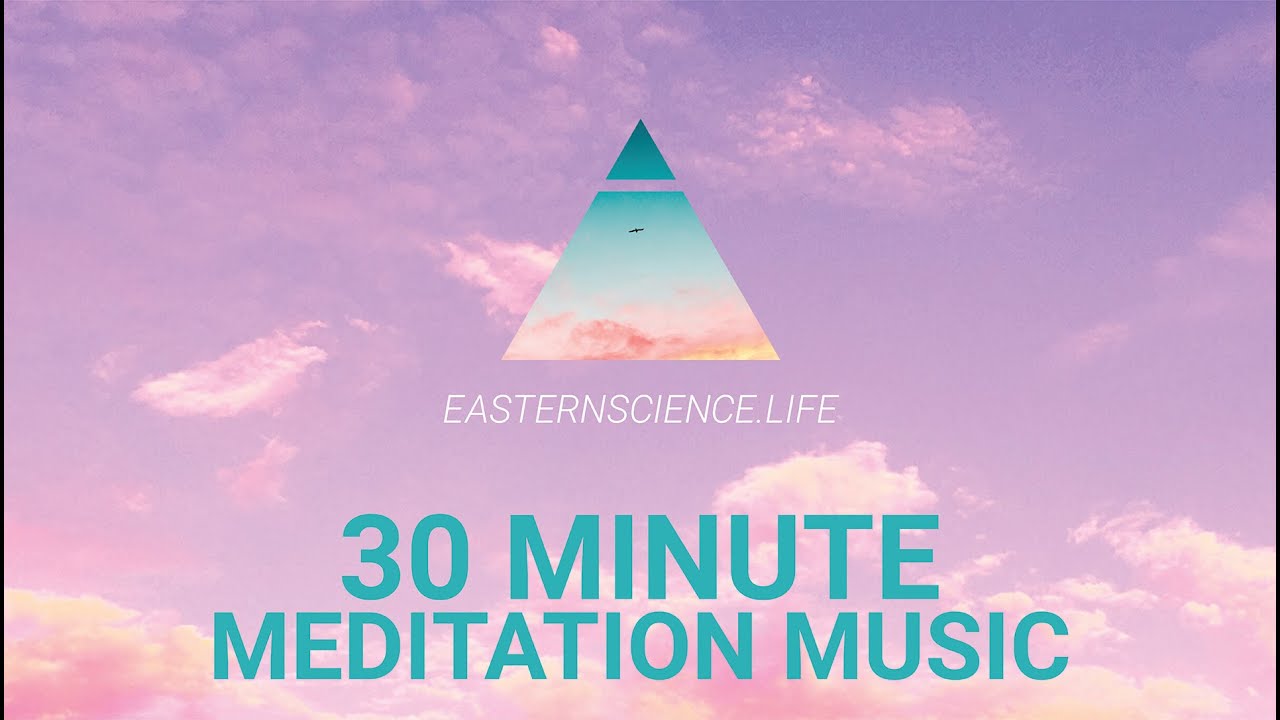